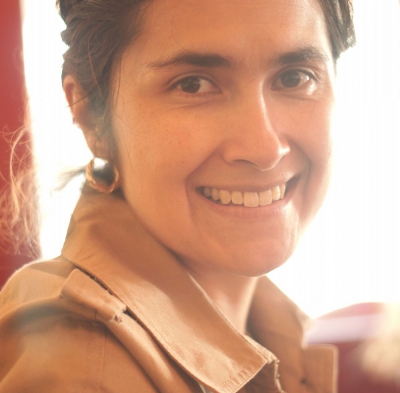 Clara Sandoval is Professor at the School of Law and Human Rights Centre at the University of Essex, and current Co-Director, together with Professor Sabine Michalowski , of the Essex Transitional Justice Network.

Her expertise is in transitional justice, the Inter-American System of Human Rights, legal theory, business and human rights, reparations, guarantees of non-repetition and implementation of human rights orders and recommendations.

She is co-investigator on the research project on Human Rights Law Implementation where she leads the work on the Americas region, which focuses on Colombia, Guatemala and Canada as case studies. She is also co-investigator on the research project on Reparations, Responsibility and Victimhood in Transitional Societies where the team is looking at reparation in six countries including Nepal, Colombia, Uganda, Northern Ireland, Peru and Guatemala.

Professor Sandoval has been a consultant on reparations, transitional justice for the International Criminal Court, UN Women, the Office of the UN High Commissioner for Human Rights (OHCHR) and the International Center for Transitional Justice. She also advised the Colombian Ministry of Justice during the peace process in Colombia on diverse issues such as justice and reparations, including the role of third-party actors during the transition. She engages in human rights litigation with organizations such as REDRESS and has brought cases concerning impunity, reparations and transitional justice before the Inter-American System on their behalf.

She has published widely on transitional justice and reparations. She wrote for OHCHR the Special Issue on Transitional Justice and Economic, Social and Cultural Rights and was hired by OHCHR and UN Women to write the UN Guidance Note of the Secretary-General on Reparations for Conflict-Related Sexual Violence.

Professor Sandoval is currently working on a co-authored book on reparations for victims of armed conflicts (Third volume of the Max Planck Trialogues on the Law of Peace and War) to be published by Cambridge University Press in 2019. 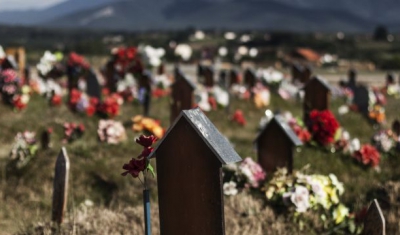 This course aims at unpacking the nature and scope of international human rights law (IHRL) in transitional contexts. All sessions are conducted with a global comparative focus and are based on a practice-oriented perspective that tackles experiences and challenges in contemporary contexts. 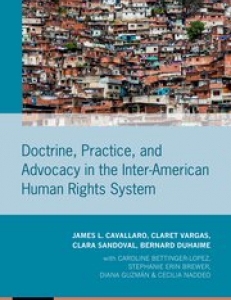 Doctrine, Practice, and Advocacy in the Inter-American Human Rights System 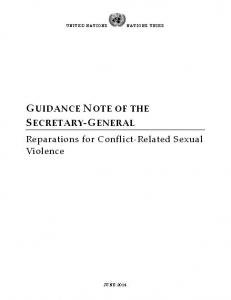 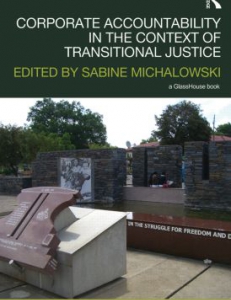 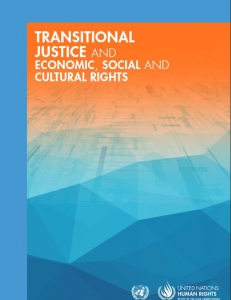