Police Use of Force

Freedom of assembly, specifically for the purpose of protest, concerns every state. A state that obstructs or prevents peaceful protests, deems them unlawful or uses force to disperse or deter them is not only potentially violating the right to freedom of assembly, but also creating conditions that invite violence.

In April 2013 the Geneva Academy organized – with the United Nations Office on Drugs and Crime (UNODC) and Organization for Security and Co-operation in Europe (OSCE) – an international expert meeting in Vienna on police use of force and the 1990 Basic Principles.

Follow-up regional meetings took place in Africa, the Americas and the Middle East / North Africa between 2013 and 2015. These discussed the 1990 Basic Principles and identified failures and good operational practices in domestic regulations and policing practices in the context of peaceful protests.

This research project was carried out by Stuart Casey-Maslen and Milena Costas Trascasas. 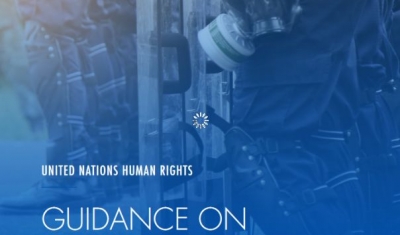