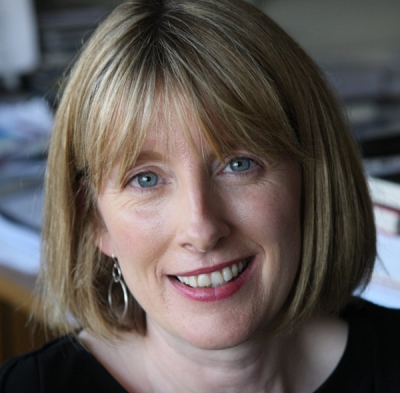 Dorsey and Whitney Chair in Law at the University of Minnesota Law School and Professor of Law at the Transitional Justice Institute, Ulster University

Fionnuala Ní Aoláin holds the Dorsey and Whitney Chair in Law at University of Minnesota Law School and is Professor of Law at Ulster University’s Transitional Justice Institute. Since August 2017 she is also the UN Special Rapporteur on the promotion and protection of human rights and fundamental freedoms while countering terrorism.

She is recognized as a leading expert in the fields of international law, human rights law, national security law, transitional justice and feminist legal theory. She has published widely on these issues.

In 2015 Professor Ní Aoláin was appointed by the International Criminal Court’s Trust Fund for Victims to lead an expert review on reparations to victims in the Court’s first case. In 2011, she was appointed as consultant jointly by the Office of the UN High Commissioner for Human Rights and UN Women to prepare a study on reparations for conflict-related sexual violence. In 2003, she was appointed by the UN Secretary-General as Special Expert on promoting gender equality in times of conflict and peacemaking. She was also a representative of the prosecutor at the International Criminal Tribunal for the former Yugoslavia at domestic war crimes trials in Bosnia (1996–97).

Professor Ní Aoláin has twice been nominated (in 2004 and 2007) by the Irish government to the European Court of Human Rights. She is the first woman and first academic lawyer to receive this nomination. 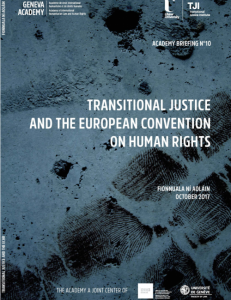