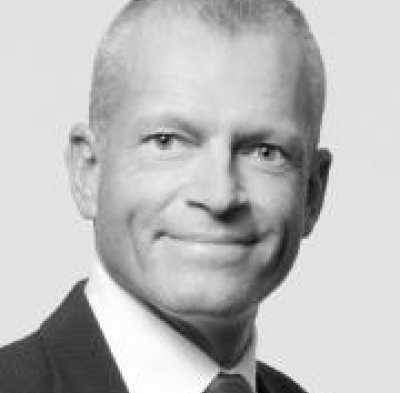 Professor of International Law at the University of Lausanne

Prior to joining the University of Lausanne, Andreas Ziegler was a civil servant working for several Swiss Ministries (Foreign Affairs, Trade) and international organizations (European Commission, European Free Trade Association). In these roles, he negotiated several multilateral and bilateral agreements and was also a delegate to the WTO, UNCTAD, OECD, Energy Charter and other international organizations. 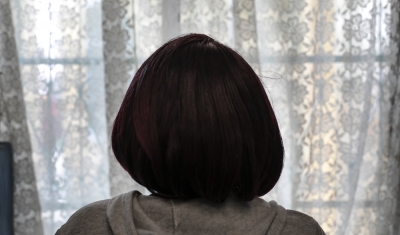 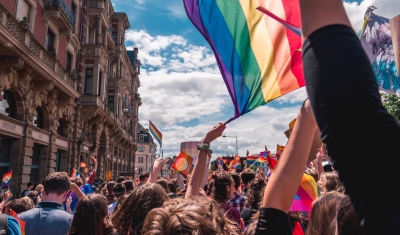 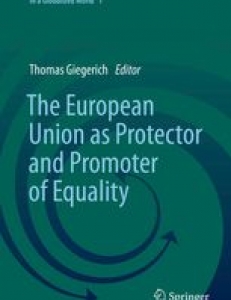 Discrimination on Grounds of Sexual Orientation and Identity

The European Union as a Protector and Promoter of Equality, Thomas Giegerich (ed.), Springer 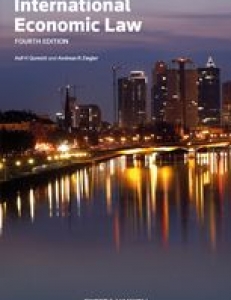 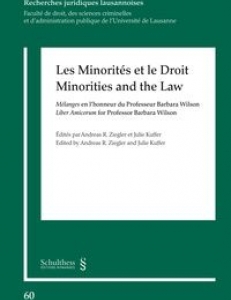 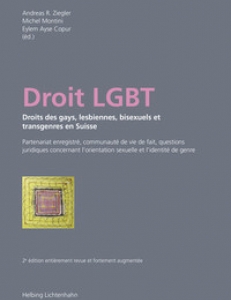