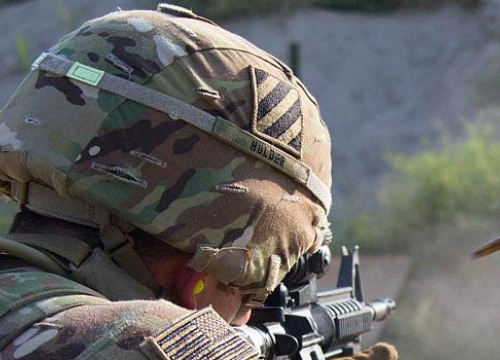 Contemporary military operations are constrained not only by legal principles, but extensive policy considerations as well. Actions otherwise lawful under the law of armed conflict may nevertheless have broader repercussions modern militaries need to take into account when planning and conducting them, in particular when the operations may involve civilian losses acceptable under the law. In addition, engagements undertaken by coalition forces may be subject to different legal obligations by each of the parties in question, necessitating adequate policy standards for joint action.

Taking into account the experience of coalition forces in various recent and ongoing armed conflict situations such as Syria, Iraq and Yemen, this briefing will address the practical issues involved from the perspective of both law and policy.

Chris Jenks is an Assistant Professor of Law at SMU Dedman School of Law, Texas. He has served as an officer in the US Army for over 20 years. He has been chief of the International Law Branch of the Office of The Judge Advocate General and has most recently been appointed Special Counsel to the US Department of Defense General Counsel at the Pentagon.

This Military Briefing is primarily open to Geneva Academy students, who are prioritized in the allocation of seats (external parties may participate provided that there is sufficient room left).  Interested students need to register to attend this event via the online form on the Geneva Academy’s website.