The Role of Military Legal Advice to Commanders in Combat Operations and Beyond: A Canadian Perspective 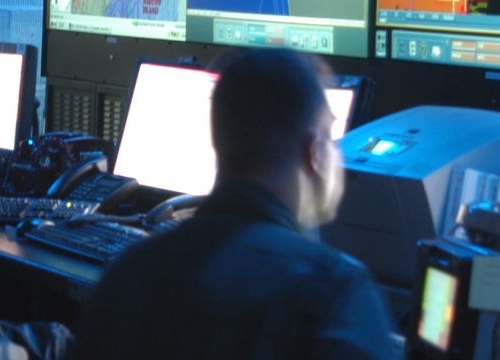 Article 82 of the First Additional Protocol to the 1949 Geneva Conventions requires parties to ensure that legal advisers are available at all times to advise military commanders.

Military lawyers play a critical function in war in the areas of targeting, detention operations, discipline and military justice, information operations, compensation for damages, the status of forces, and more. Lawyers also play a part in helping commanders navigate a huge range of instruments, policies, orders, directives from national, international, or coalition chains of command that govern military operations.

This Military Briefing will address the different areas of law that military lawyers have to grapple with, the military lawyer’s role both at the stage of pre-deployment and active combat operations, and the balancing of the decision-making between commanders and lawyers.

Col Tod Strickland, CD joined the Canadian Forces in 1988. He has served with three battalions of Princess Patricia’s Canadian Light Infantry (PPCLI) in a wide variety of command and staff positions, enjoying numerous exercises, and deploying on both domestic and international operations. His operational experience includes two tours with the PPCLI in Bosnia under both IFOR and SFOR, Operation Enduring Freedom in Kandahar province, Afghanistan in 2006, and a second tour there under ISAF in 2010-11. Col. Strickland has also served in a wide variety of positions outside of the Regiment such as the Royal Canadian School of Infantry and the Canadian Division Training Centre. He is currently serving as the Commandant of the Canadian Army Command and Staff College located at Fort Frontenac in Kingston, Ontario.

LCol Eric Weaver, CD, has been a legal officer with the Canadian Forces Judge Advocate General since 2006. Over these years, he has worked in a number of jobs, including in operational law at the Strategic, Operational and Tactical Levels, and was deployed to Afghanistan (with Col. Strickland) and to Latvia. From 2020–2021, he attended the Geneva Academy as an LLM student. He is currently posted to Kingston, Ontario, where he is the Director of the Canadian Forces Military Law Centre. 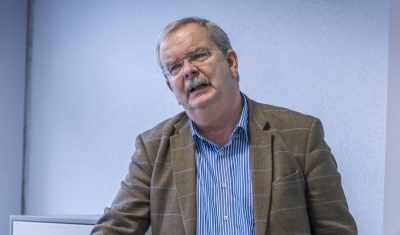 Professor Sassòli was in charge of the IHL part of the report that was presented on 13 April by the three experts to the OSCE Permanent Council. 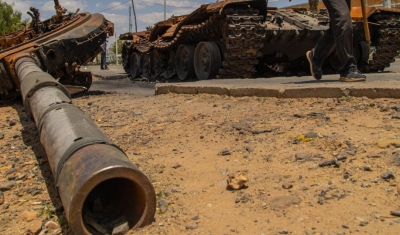 In addition to the ongoing non-international armed conflict (NIAC) that opposes Ethiopia to the Tigray People’s Liberation Front, our RULAC online portal just classified a parallel NIAC between Ethiopia and the Oromo Liberation Army. 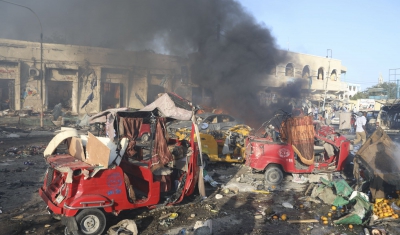 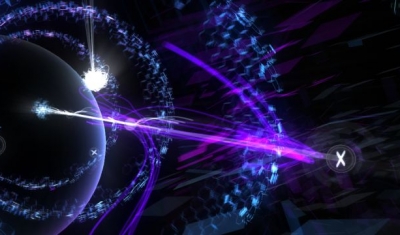 This project aims at staying abreast of the various military technology trends; promoting legal and policy debate on new military technologies; and furthering the understanding of the convergent effects of different technological trends shaping the digital battlefield of the future. 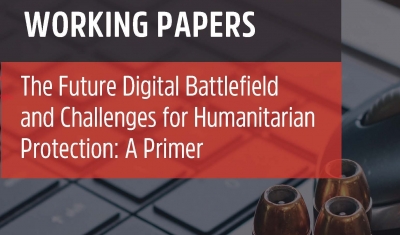