The Impact of International Human Rights Law on Military Operations 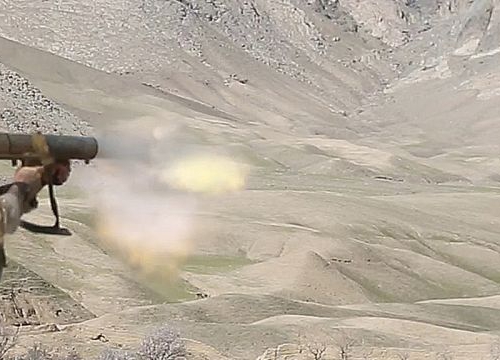 Developments in the area of international human rights law (IHRL) have had a significant impact on the planning and conduct of operations by modern armed forces. Human rights bodies are increasingly called upon to address situations involving an armed conflict, requiring stakeholders to tackle issues related to the co-applicability of IHRL and international humanitarian law. These developments have both legal and political implications, but above all, they may exert a profound influence on the livelihoods of individual human beings.

As a member of the British armed forces, our speaker will give a military perspective on the impact of IHRL on military operations, focusing particularly on the British experience in Northern Ireland, Iraq and Afghanistan.

Jennifer Maddocks is a Major in the British Army Legal Services and a PhD candidate at the University of Exeter. She joined the British Army in 2009, after ten years working as a lawyer in private practice. Following her military training, her first legal assignment was to the 1st (UK) Armoured Division in Germany. She later worked at Army Headquarters in the United Kingdom (UK) and was subsequently assigned as a Legal Advisor to the International Military Advisory and Training Team in Sierra Leone. Major Maddocks has also worked for the Service Prosecuting Authority in Germany and as Legal Advisor to the UK Logistics Headquarters in Afghanistan, advising on detention and disciplinary issues. From 2016, she was assigned as a Military Professor to the Stockton Centre for the Study of International Law at the US Naval War College.

This Military Briefing is primarily open to Geneva Academy’s students and the participants of the ICRC’s course for humanitarian practitioners and policy-makers in Geneva, who will be prioritized in the allocation of seats. External participants are also welcome provided there remains adequate seating.

All interested participants need to register to attend this event via this online form.