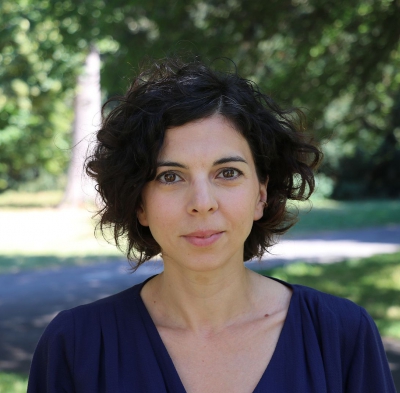 Nadia Oulaby is the Executive Manager at the Geneva Academy.

Before joining the Geneva Academy, Nadia Oulaby has worked for the Government of Geneva within the Protection Services. Between 2013 and 2017, she worked for the Centre for Humanitarian Dialogue as project officer implementing mediation projects in Syria and Iraq. She had previously worked in the humanitarian field on protection of civilians as well as on preventing sexual and gender-based violence in crisis-affected countries in Africa and the Middle East. Nadia worked for the United Nations High Commissioner for Refugees in the Democratic Republic of Congo, for Oxfam GB in Yemen and Action Aid in Lebanon. She has also worked in Syria in 2009 and 2010 on projects providing psychosocial support for refugee children and women.

Nadia holds a degree in Political Sciences from the University Pompeu Fabra in Barcelona and Science Po Toulouse and a Master’s degree in Intercultural Mediation from the Catholic Institute of Paris.