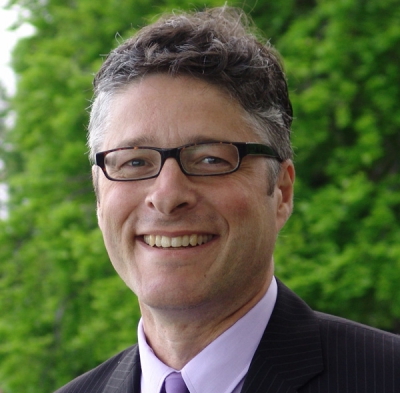 Director of Legal Programs at the East-West Management Institute

Nicolas Mansfield is Director of Legal Programs at the East-West Management Institute (EWMI). He is responsible for designing and managing rule of law programmes in developing countries, including programmes related to reform of the judiciary and justice sector institutions, access to justice, legal education and the engagement of civil society in rule of law reform.

He previously served as the Former Yugoslavia Regional Director of the American Bar Association Central and East European Law Initiative, where he oversaw post-conflict justice reform programmes in the former Yugoslav states. In his legal career prior to his international development work, Nicolas Mansfield served as Attorney General of the newly independent Republic of Palau and as a prosecutor with the United States Department of Justice in Washington, D.C.

Nicolas Mansfield is a graduate of Yale University and University of Michigan Law School. 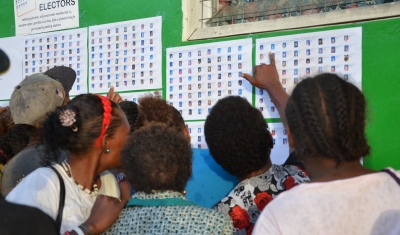 The Rule of Law in Practice

This course considers rule of law work from the perspective of the practitioner, using case studies, procurement documents and project reports to help students understand how rule of law projects are developed and implemented in the field. 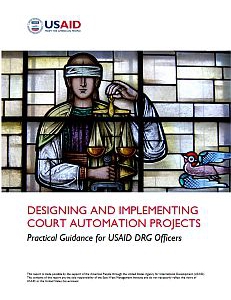 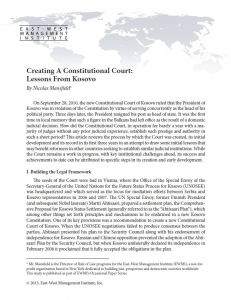 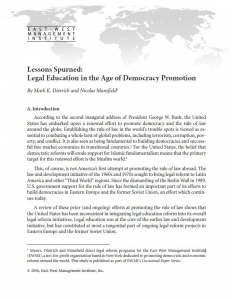 Lessons Spurned: Legal Education in the Age of Democracy Promotion 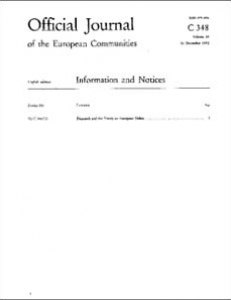 Civil Rights Litigation in the Balkans: ‘Constitutional Complaints’ and the Macedonian Experience