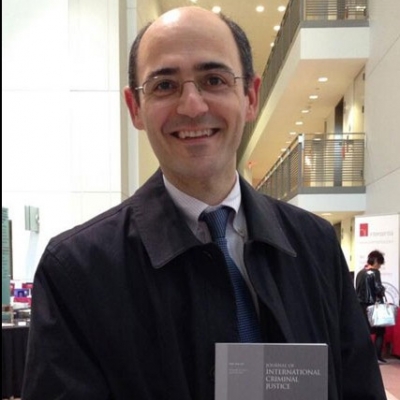 He is a former Legal Advisor to the Permanent Mission of Italy to the United Nations (UN) in New York and has worked at the International Tribunal for the former Yugoslavia (ICTY), as well as at the Robert Schuman Centre for Advanced Studies of the European University Institute.

Salvatore Zappalà has previously taught in Florence and Pisa, as well as at the Naval Academy in Livorno. 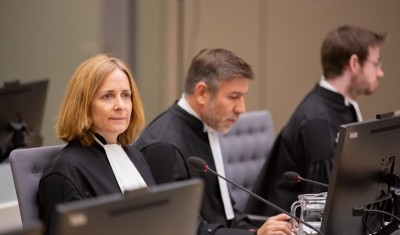 This course will focus on the procedural aspects of international criminal justice, discussing the main procedural models, victims and other potential actors, as well as briefly touch upon issues pertaining to the law of evidence. 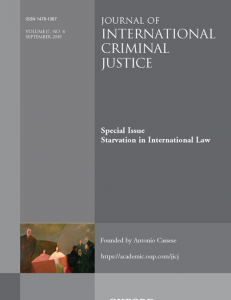 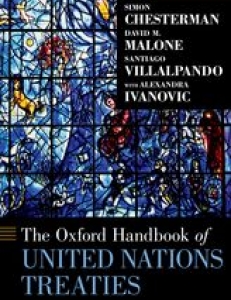 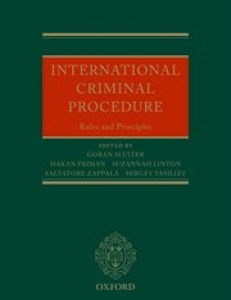 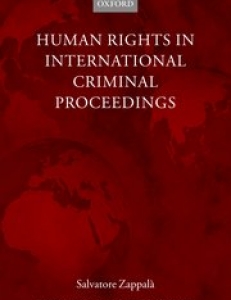