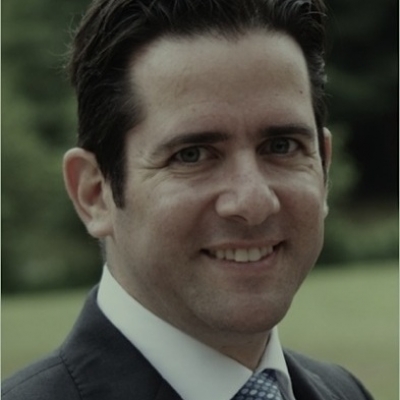 Alexandre Zielinsky Arregui is an independent legal advisor and international legal counsel collaborating with different law firms in Switzerland, Brazil, Argentina, Mexico, India and China, focusing on private clients and philanthropy. He is a member of the Brazilian Bar Association and of the Society of Trust and Estate Practitioners. As per February 2020, will also join the Portuguese Bar.

His research focuses on the intersection of business and human rights and the finance industry. During his time at the Geneva Academy, he will investigate how stolen and looted cultural objects from conflict zones, or cultural objects that have been hidden as spoils of wars, find their way into the mainstream international art and antique market via the regulated financial markets. His research will also examine how and to what extent these actors may be held accountable for human rights violations from different perspectives.

Alexandre started his career as a corporate litigation lawyer in Brazil, transitioning later to human rights and working on pro bono cases for Brazilian law firms, as well as on the training of the Police force of the city of Porto Alegre on human rights. He then moved to Geneva where he worked for the International Commission of Jurists’ business and human rights programme and for the Association for the Prevention of Torture where he trained Latin American defensores del pueblo on the Optional Protocol to the United Nations Convention against Torture.

Having worked for several years in the financial industry in Switzerland for institutions such as the Citi Private Bank, HSBC Trust Co., Rothschild Trust Co. and Rhone Trust Co, Alexandre dealt with Latin American affluent families on their succession planning and philanthropic aspirations.

Alexandre holds a Master in Constitutional Law (LLM) from the Pontifical Catholic University (PUCRS). He also holds a CAS on Corporate Social Responsibility at the University of Geneva and attended an Art Law Programme at Sotheby's London in order to secure skills to manage art collections under international structures for his clients.

Alexandre taught courses on international law and on introduction to legal sciences at the Faculdades Riograndenses (FARGS) and the Centro Universitário da Região da Campanha (URCAMP) Universities in the south of Brazil.