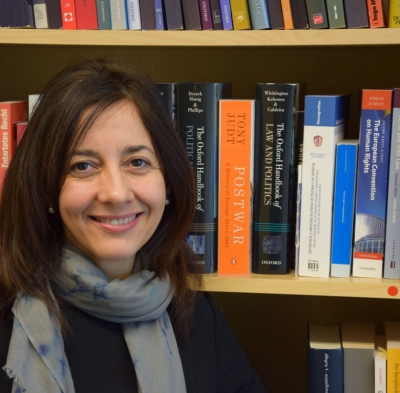 Neus Torbisco-Casals is Visiting Professor at the International Law Department of the Graduate Institute of International and Development Studies, where she teaches courses relating to human rights, international law and political justice. She is also a Senior Research Fellow at the Albert Hirschman Centre on Democracy and Associate Professor of Law at Pompeu Fabra University, Barcelona.

Her primary research areas are human rights, minority rights and theories of justice, anti-discrimination law and policy, gender equality and cultural diversity. More recently, she has also conducted research on international courts and diversity, on trust and democratic theory and on indigenous claims and the politics of self-determination. She has published several articles and chapters on these topics and has presented papers at conferences in Europe, and North and South America.

After completing her Law degree at the University of Barcelona, she received a scholarship to develop her doctoral project, on the justification of group rights, in Canada, where she was mainly affiliated with Queen’s University. During this time, she also completed an internship at the European Court of Human Rights. In 2000, she was awarded a doctorate in Law from Pompeu Fabra University. Since then, she has held teaching and research positions at, among others, Queen’s University, the University of Puerto Rico and New York University School of Law, where she was a Hauser Research Fellow (2003–2004). From 2007 to 2009, she held a research position at the Law Department of the London School of Economics, and in 2012 she was appointed Visiting Professor of Law at Harvard Law School.

This course aims at unpacking the nature and scope of international human rights law (IHRL) in transitional contexts. All sessions are conducted with a global comparative focus and are based on a practice-oriented perspective that tackles experiences and challenges in contemporary contexts. 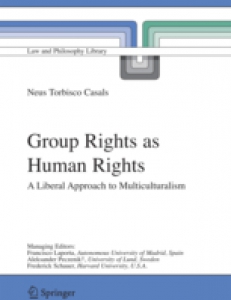 Group Rights as Human Rights: A Liberal Approach to Multiculturalism 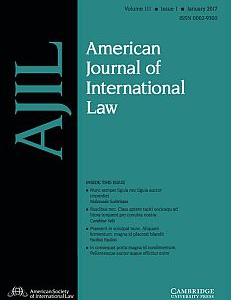 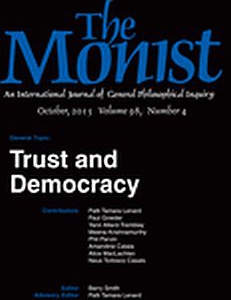 Beyond Altruism? Globalising Democracy in the Age of Distrust 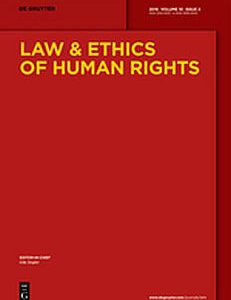 Multiculturalism, Identity Claims, and Human Rights: From Politics to Courts