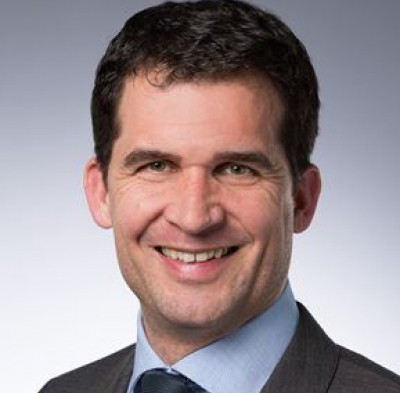 Swiss Human Rights Chair at the Geneva Academy , Professor of International Law at the University of Glasgow and UN Special Rapporteur on torture and other cruel, inhuman or degrading treatment or punishment.

Nils Melzer has been Swiss Human Rights Chair at the Geneva Academy since March 2016. He is also Professor of International Law at the University of Glasgow and Vice-President of the International Institute of Humanitarian Law in San Remo. On 30 September 2016, the United Nations (UN) Human Rights Council appointed him UN Special Rapporteur on torture and other cruel, inhuman or degrading treatment or punishment.

Throughout his career, Professor Melzer has specialized in legal questions arising in relation to the prohibition of torture and ill-treatment, the use of force in military, police and counter-terrorism operations, the regulation of private security service providers, and the use of cyber operations, autonomous robots and other new weapons technologies. He has authored numerous works on these issues.

Prior to his current position, Professor Melzer served as Senior Adviser to the Security Policy Division to the Political Directorate at the Swiss Federal Department of Foreign Affairs; Senior Fellow at the Geneva Centre for Security Policy (GCSP); Research Director of the Competence Centre for Human Rights at the University of Zürich; Lecturer and Swiss Chair of International Humanitarian Law at the Geneva Academy and as Delegate, Legal Adviser and Deputy Head of Delegation at the International Committee of the Red Cross (ICRC).

He was also a member of the Transitional Steering Committee for the International Code of Conduct for Private Security Service Providers, as well as the expert group for the drafting of the Tallinn Manual on the International Law Applicable to Cyber Warfare sponsored by NATO’s Cooperative Cyber Defence Centre of Excellence. 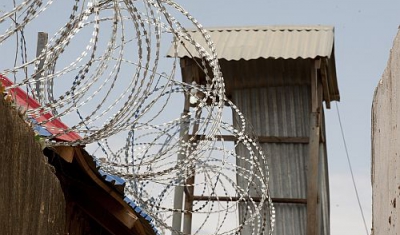 Use of Force in Law Enforcement and Hostilities

This course examines in depth the international legal standards governing the use of force in police, military and counter-terrorism operations. 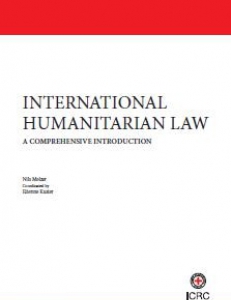 International Committee of the Red Cross 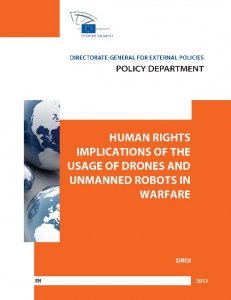 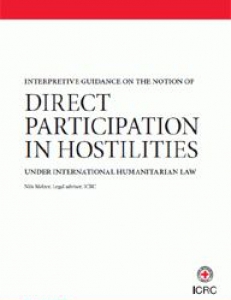 Interpretive Guidance on the Notion of Direct Participation in Hostilities

International Committee of the Red Cross 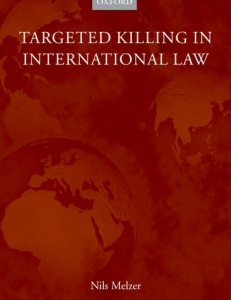